Poisonous Promises is part of the Family Mysteries series, developed by Brave Giant and published by Artifax Mundi. It’s a hidden objects game that centers on Emma– a detective who tries to unravel the mystery behind several incidents where survivors show up with traces of poison on them. And much like many of the Family Mysteries series, the incidents involve several people/suspects and their connections to each other. 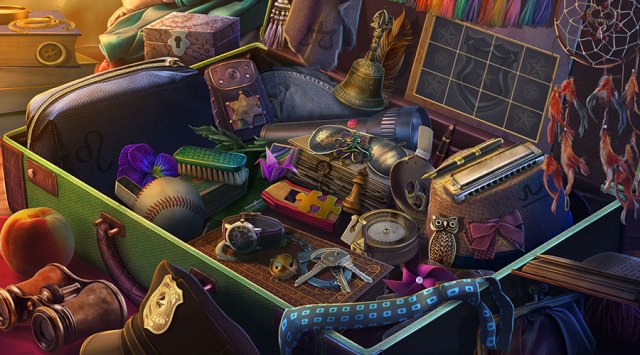 Steam did a fantastic job in writing up the game description. Sadly I didn’t really find enough “oozing coolness” to keep me entertained. It’s a straight forward hidden object game with a few mini games on the side. The graphics are nice. They also focused a lot on technology, which I suppose is a cool feature. You can use your mobile phone as a flash light (which never occurs to other games), collect data and inspect evidence. 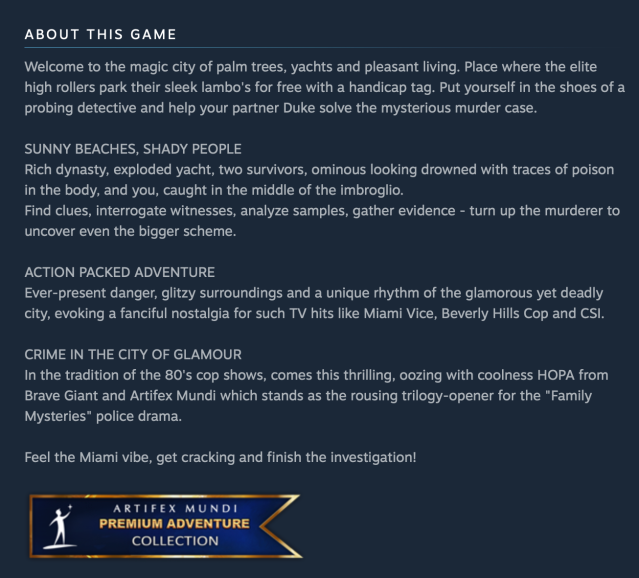 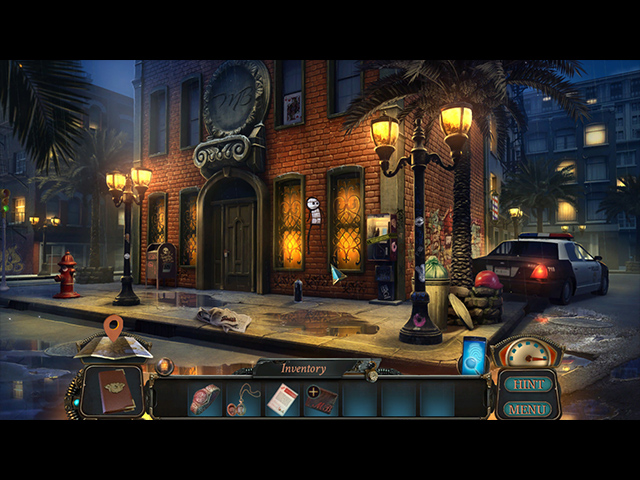 The game is very short but once you’re done they give you a bonus chapter, which I thought was great– only it didn’t really add much to the original story.

Not worth the full price for a PC/Mac unless you’re getting it cheaper on the iOS.